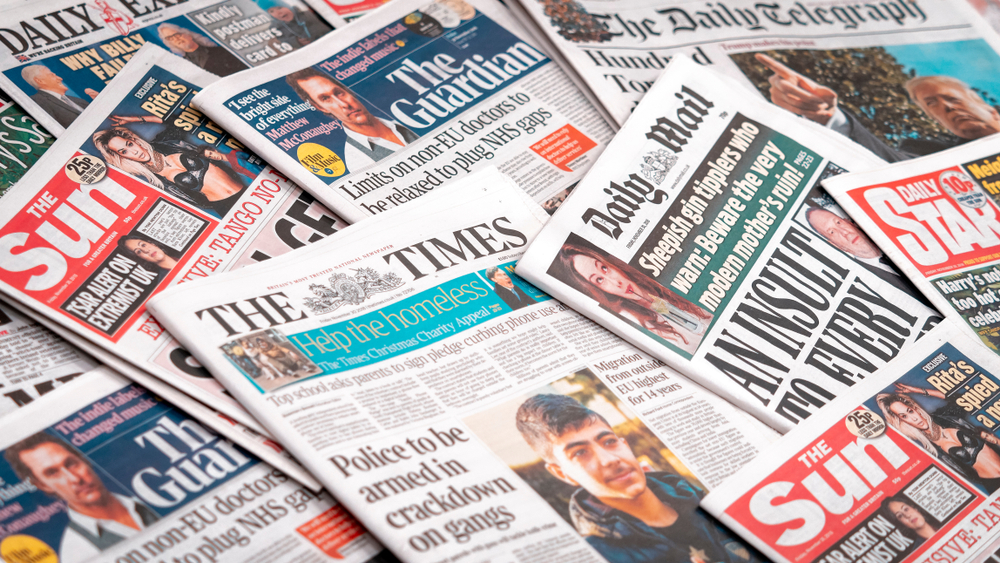 The modern media landscape resembles the Biblical story of The Tower of Babel. A thousand voices contend, especially with the advent of social media. And all appear to be speaking a different language.

But for all that, MIP contends that the mainstream media is still critical to getting a message across. Where the national press leads, others, broadcasters and social media posters, follow. In terms of their resources and money, what was once called Fleet Street is but a shadow of its former self. But it nonetheless continues to set the pace and direction of the national conversation. Parties in Downing Street, speculation about Boris’s future, royal scandals, the threat of war in Ukraine… just about all these stories began life in a press newsroom. MIP takes this lesson to heart.

If you want to be noticed, there is no better way than starting with a bold headline in a paper like the Mail, the Telegraph, the Express or The Sun. And with their websites expanding their reach, you are instantly in the fathomless world of online. 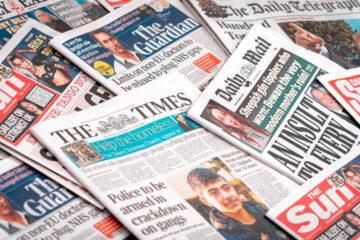